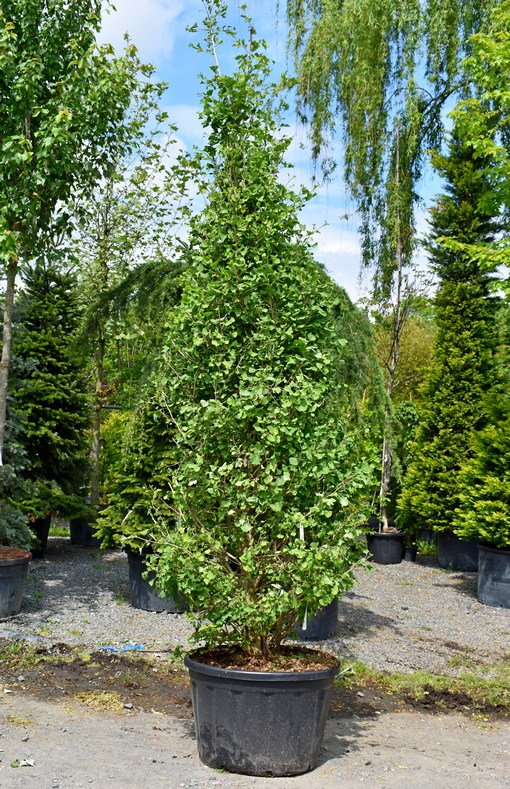 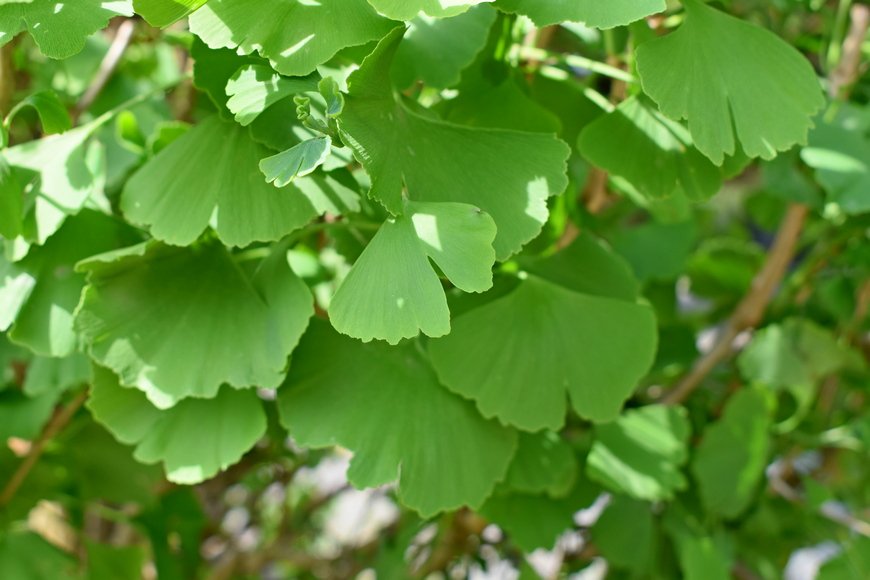 Ginkgo biloba is a descendant of prehistoric conifers. He was the only survivor of the family that occurred 160 million years ago in many regions of the world, including Europe. In East Asia, Ginkgo is a sacred tree planted near Taoist and Buddhist temples. When the atomic bomb in Hiroshima was dropped in 1945, four old ginkgo trees survived and blossomed again in the spring.
Ginkgo grows mostly slowly, growing on average less than 30 cm per year, in the period from late May to late August. But the growth is unpredictable, one year the tree does not grow at all and the second year can grow by a meter.

Demands: Ginkgo well tolerates all adverse effects: worse soil, air pollution, little rainfall and slight waterlogging. Can handle compacted and clay soils. Once rooted, he does not mind drought or extreme frost. For best results, treat him with medium-fertile, permeable ground and full sun. Fully hardy to about -40 ° C.